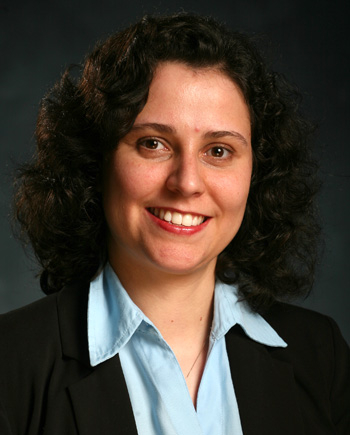 The central topic of my research interest is water quality and sustainability. My research is divided in three main topics: (i) better understanding of the aquatic system and its microbial ecology; (ii) investigation of the effects of nanomaterials on the environment (more specifically, carbon-based nanomaterials) through application of molecular biology and nanotoxicological tools, and; (iii) development of new nanotechonologies and biotechnologies to keep the aquatic system safe and remove unwanted contaminants.