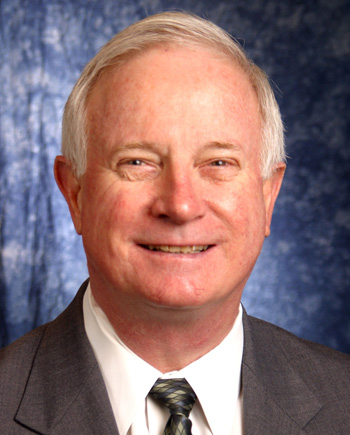 His current research interests are in stormwater management/drainage engineering, water resource systems and water distribution, and urban growth planning. He has had numerous funded projects since the 1970s and has graduated about 20 M.S. and 3 Ph.D. students.